In order to create replays in Luna Create Hub, you will need to first create and upload a standalone Linux build.

To do this, you can create a build manually, or use the Luna build feature which will create the Linux build with the correct settings.

Whether you build automatically through Luna Replay, or manually through the Unity build settings, you will need to name and save the Linux build output.

Depending on your version of Unity, the output from a Linux build can carry, as show below. 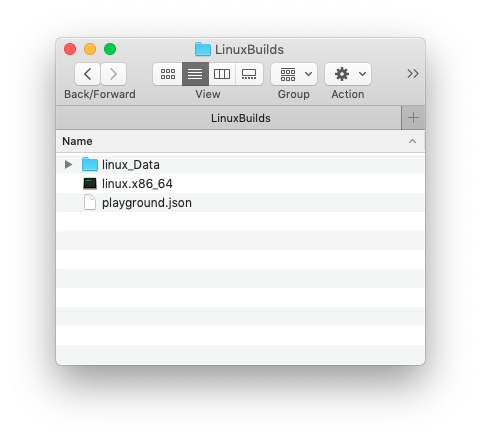 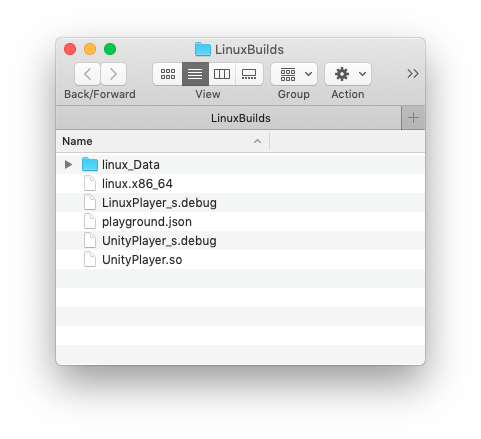 That's it - you're now ready to move on and upload the build!

When you build your project for Linux, you may find that the build fails. This is fairly common, but simple to fix.

By using the console, identify where the build is failing - typically this will be on a method which isn't supported by Linux, for example, Handheld.Vibrate, which is used on mobile devices but not available for Linux.

To work around APIs not available on Linux platform, developers can use a conditional #if operator with UNITY_STANDALONE_LINUX symbol, just like UNITY_EDITOR is used for similar workarounds.

You may find that the output of your Linux build is unexpected.

This occurs when your input system in Unity is disabled for standalone builds. In order to fix this, you simply need to include the UNITY_STANDALONE_LINUX defines, typically where you have already used the UNITY_EDITOR defines.

Sometimes, specific input methods may be wrapped in defines symbols, meaning that input does not work in a Linux build. Simply include the UNITY_STANDALONE_LINUX defines in the same place as these to ensure input works accordingly.